The Toa Payoh Ritual Murders: The crimes that shocked Singapore 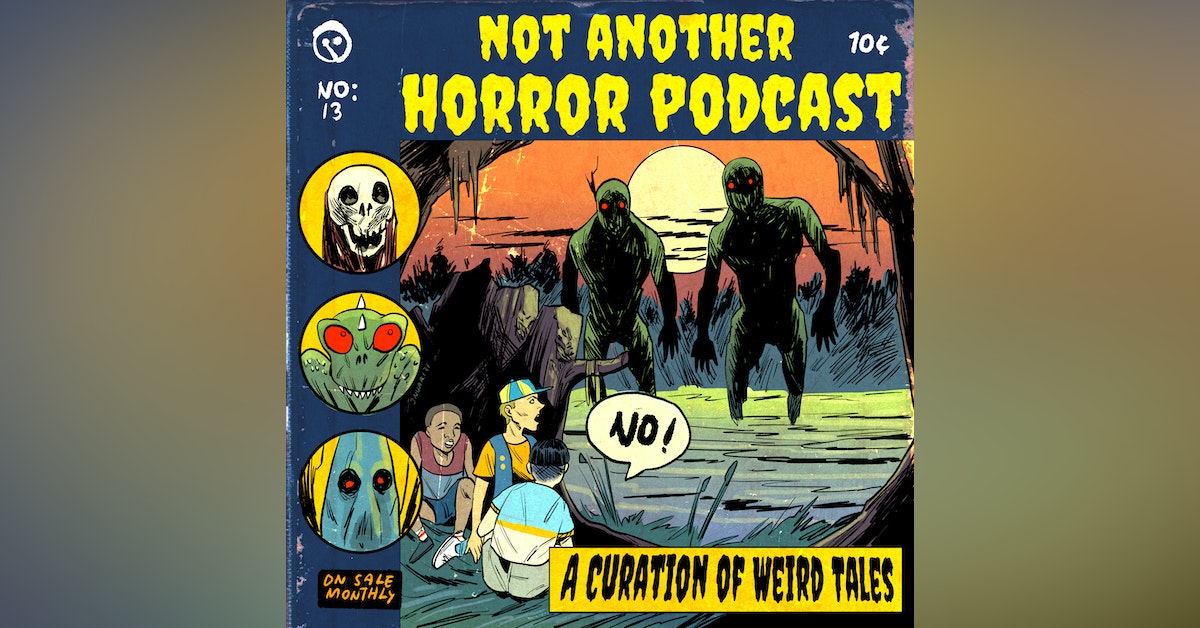 The Toa Payoh ritual murders took place in Singapore in 1981. On 25 January, the body of a nine-year-old girl was found at a block of public housing flats in the town of Toa Payoh, and two weeks later, the body of a ten-year-old boy was found nearby.

The murders were masterminded by Adrian Lim, a self-styled healer who pretended to have supernatural powers and scammed people for years. He had also been sexually assaulting female clients, often preying on younger women from impoverished backgrounds. Two clients later engaged in a relationship with him. They were: Tan Mui Choo, who he married, and Hoe Kah Hong, who was his "holy wife"—a term he used to manipulate women into having sex with him. Lim subjected them to extensive physical, sexual, mental and financial abuse, including forcing Tan into prostitution, for years before instigating the killings in which they participated.

Buy Me A Coffee

Support this podcast at — https://redcircle.com/not-another-horror-podcast/donations