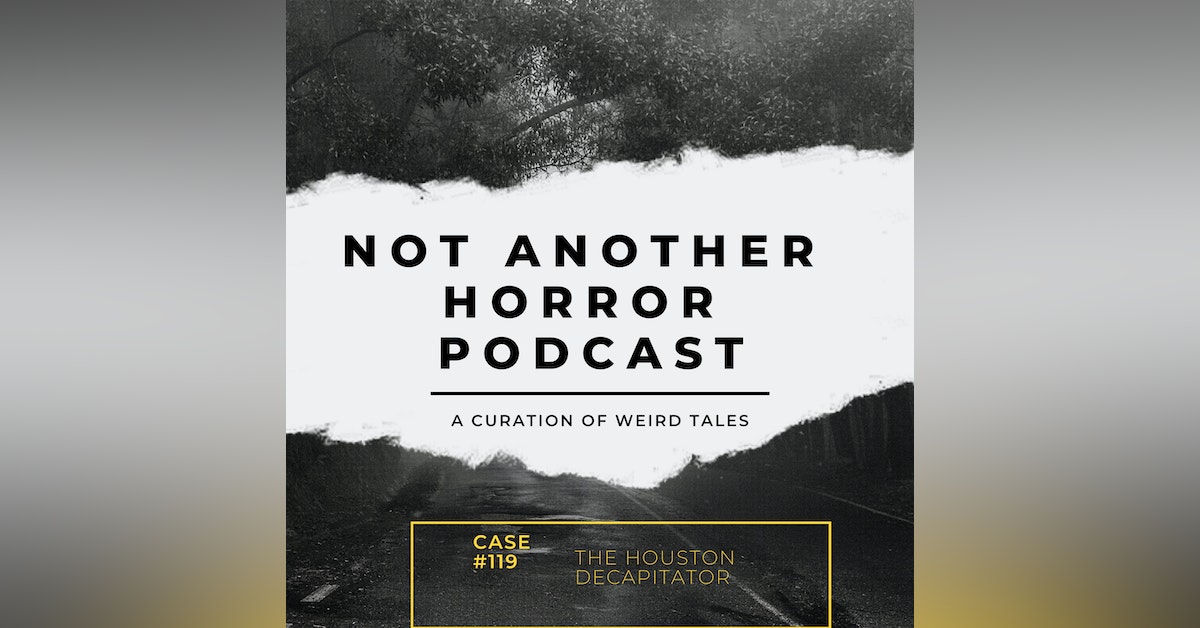 On July 27, 1979, a man named Bob  Smith showed up to the 900 block of Glenmont in the Gulfton area of  southwest Houston to pick up a co-worker, secretary Alys Elaine Rankin while her car was being repaired. Smith approached the front door which was slightly opened and looked in to see Rankin laying naked on her bed with her feet bound and a pillow covering her upper body, Smith removed the pillow, only to see her head was gone. Smith called 911 and the police arrived to investigate the homicide. Police determined Rankin was sexually assaulted by her attacker and noted that a trail of blood led from the bedroom, through the house, and into the parking lot where the killer had taken her head and fled in his car, the head has never been found.

2  weeks later on August 10, just 2 floors above Rankin, the body of 27-year-old Mary Calcutta was found stabbed to death and sexually assaulted in the bathroom of her apartment. Police noted that Calcutta had fought for her life, harder than any other woman they'd seen, the killer stabbed her so hard he went through her body and bent the blade. Later that day, an exterminator walked into a  northwest Houston townhouse and found 26-year-old Doris Lynn Threadgill with her throat slashed so deep that she was almost decapitated.

On  October 3rd, 1979 alarmed residents just 5 blocks from Threadgill's home heard a woman yell "Help, Don't do this to me." and saw a man wearing a  cap dragging a young woman into a house by her hair before a gunshot silenced the woman. Police were called and found no sign of a  disturbance and told residents they just heard firecrackers, but police later found blood on the porch. 4 miles away in Watonga Park, 16-year-old Joann Huffman was found shot to death the next day. Simultaneously,  the police were called to a used car lot in the 4200 block of Mangum where the sales manager reported finding a white Dodge smeared with blood. Inside the trunk, Huffman's boyfriend, 18-year-old Robert  Spangenberger was found headless...

Buy Me A Coffee and help support the show: https://www.buymeacoffee.com/NAhorrorpodcast

Vote For Us In The Paranormality Radio Top 25 Chart Here: https://paranormalityradio.com/vote-top-25-paranormal-podcast