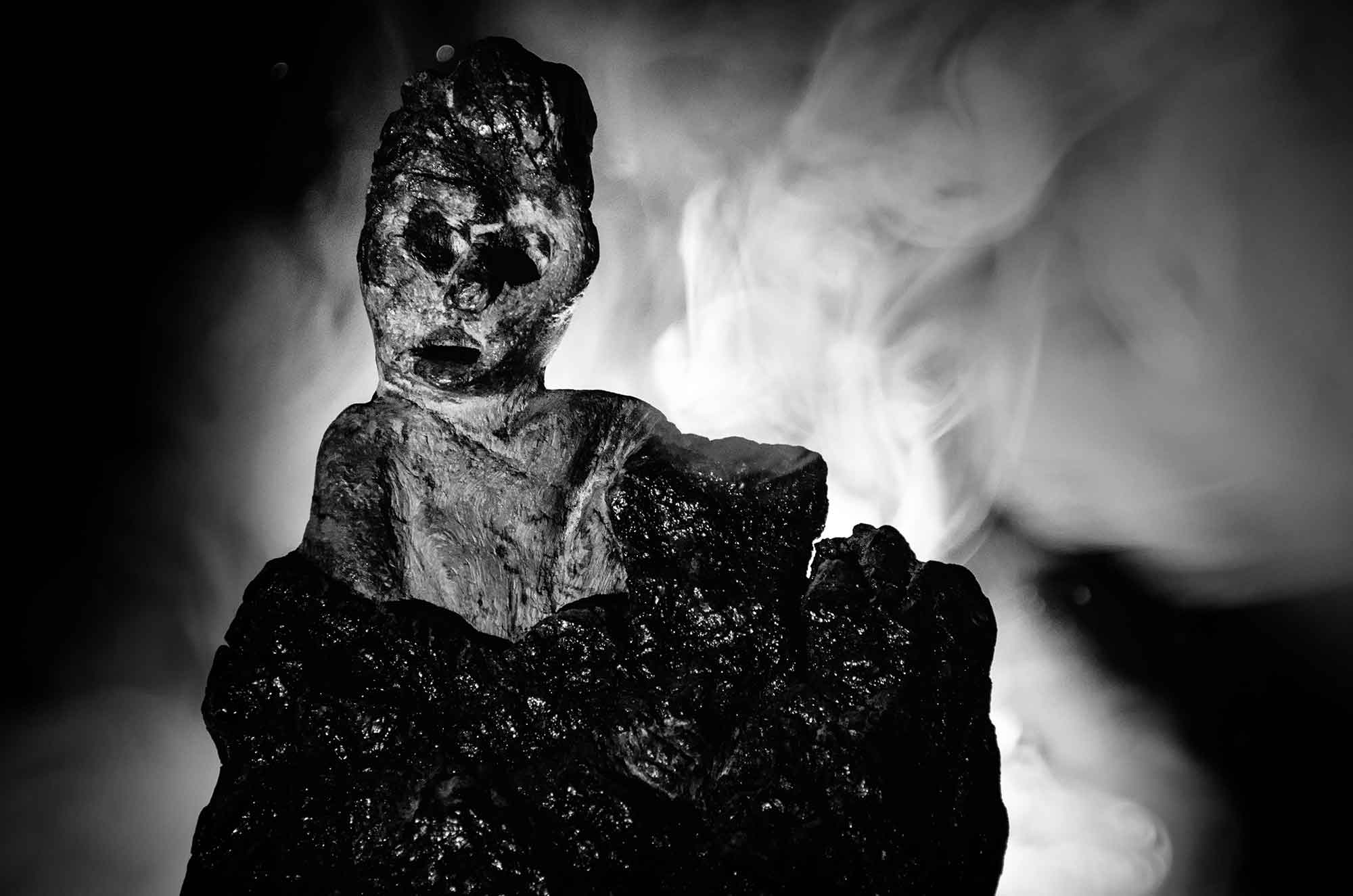 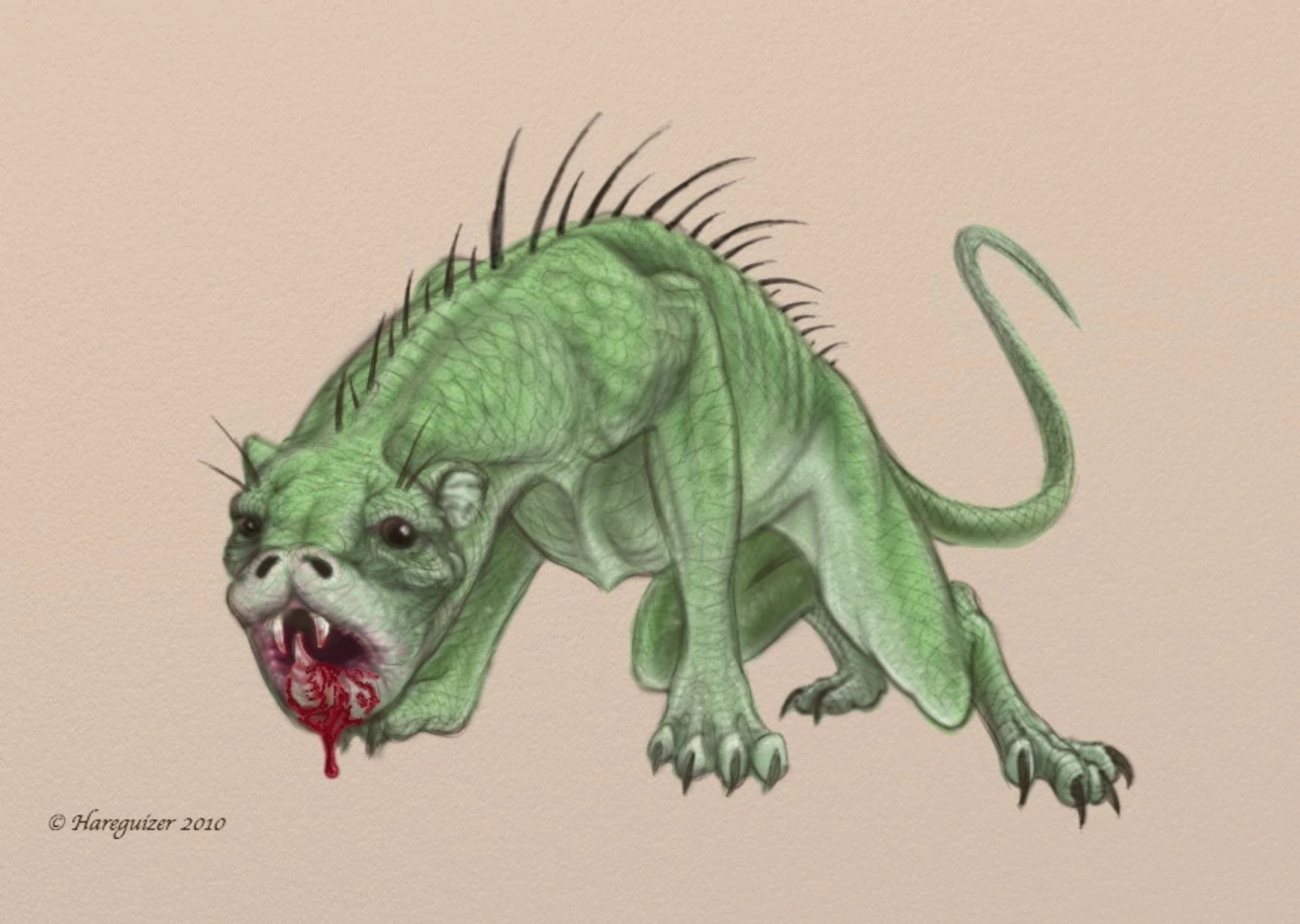 We are taking a trip to east New Orleans.  Legend has it that a group of people inhabited the woods east of New Orleans. This was a time when it was mostly a wooded area. Think the 1800s.  These people were outcasts who weren’t allowed to mingle with everyone else. They were said to have been a mix of dwarves and albinos. They were forced to live in these woods because people thought they were made by the devil. This was a time when anyone who was different was basically an abomination.  legend also says over time they inbred into something else entirely. People said that their offspring became inhuman in appearance. Being feared by any outsider that would come into contact with them.

They had no interest in leaving their homes deep in the east  New Orleans Woods. but as usual, people would soon come to them. A road was soon made close to where they resided.

The road which is called Grunch road was supposed to be a road where teenagers could go hang out, smoke, drink, and of course, make out. But soon people would start to go missing. Teenagers started saying they saw deformed creatures in the woods. They said the figures were of average height, with solid white skin, eyes that were red, no nose, and a mouth that was abnormally large. Pretty soon more missing people would be found with their bodies completely drained of blood. Livestock would also start being discovered with their blood completely drained most notably goats. 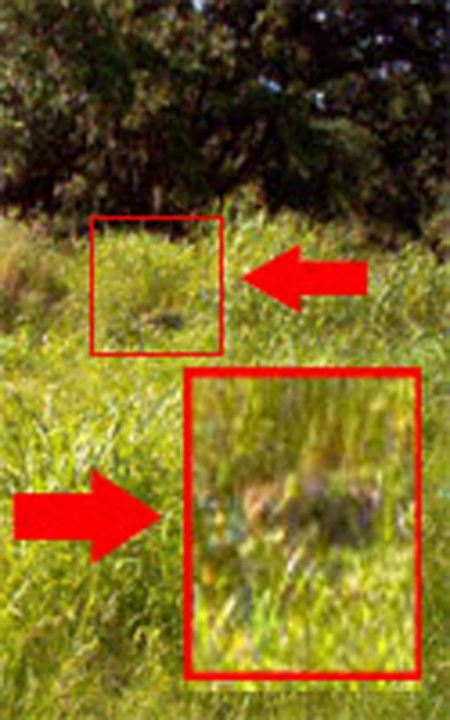 Now if that wasn’t terrifying enough it is said that the people in this village sold their souls to the devil to summon a beast that would protect them from the outside world.  This beast would go on to have its own urban legend called the grunge road monster.

Imagine driving down a barely lit street on the eastern edges of New Orleans. Up ahead you see a young goat, injured and screaming for help. You slow your vehicle and stop just behind the injured creature and get out to make sure it is okay. It is then that the Grunch strikes. Said to hide in the tall grass and exist off of the blood of goats and humans, the Grunch preys on those who park their cars on its road at night. The beast waits for its victims and pounces with sharp teeth and long claws that are said to rip his victims open.

According to reports, the New Orleans' Grunch may have strange powers. Most commonly the Grunch is described as goat-like, with leathery or scaly black-grey skin and sharp spines with long horns or quills running down its back Standing 3 to 4 feet in height with glowing red or green eyes, they are said to be human-like, with the ability to open doors, use tools, and show intelligence similar to how one may describe a monkey   Others have described long fur, a tail, and bat-like wings.

It’s also said to have a very strong, grotesque stench and when alarmed will howl like a wolf, screech like an ape, or make a sound similar to what would be described for the Banshee.

Although it’s debatable where this road even is, most locals agree that it is now a dead-end of sand and shells leading into the swampy, fern-laden darkness just off of Hayne Boulevard. Most encounters with Grunch Road happen by accident and sightings still occur to this day – from deformed albinos to ghosts and floating lights to strange cries and howls. Even photos of a creature people claim to be the Grunch have come out in recent years, allowing the legend to survive.

This has been one of my favorite urban legends since I was a kid. But some people believe the grunge people are very real and they did not summon a monster, they just gradually became insane. They were murderous and cannibals. Regardless of what you believe. If you see a goat that looks like it’s in trouble while out in the woods of east New Orleans.  Be sure to keep driving 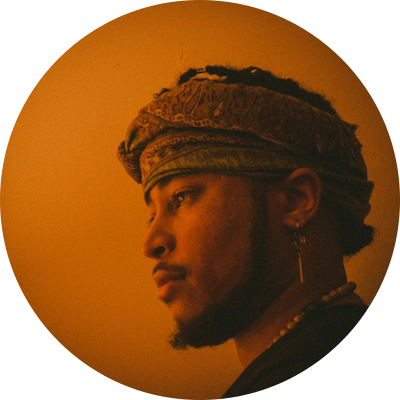 Not Another Digital Marketing Nano Degree

Image courtesy of Unsplash Every true crime aficionado will tell you how they discovered their favorite website. It’s usually a friend o… 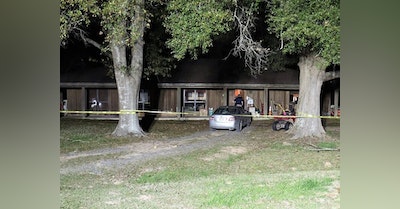