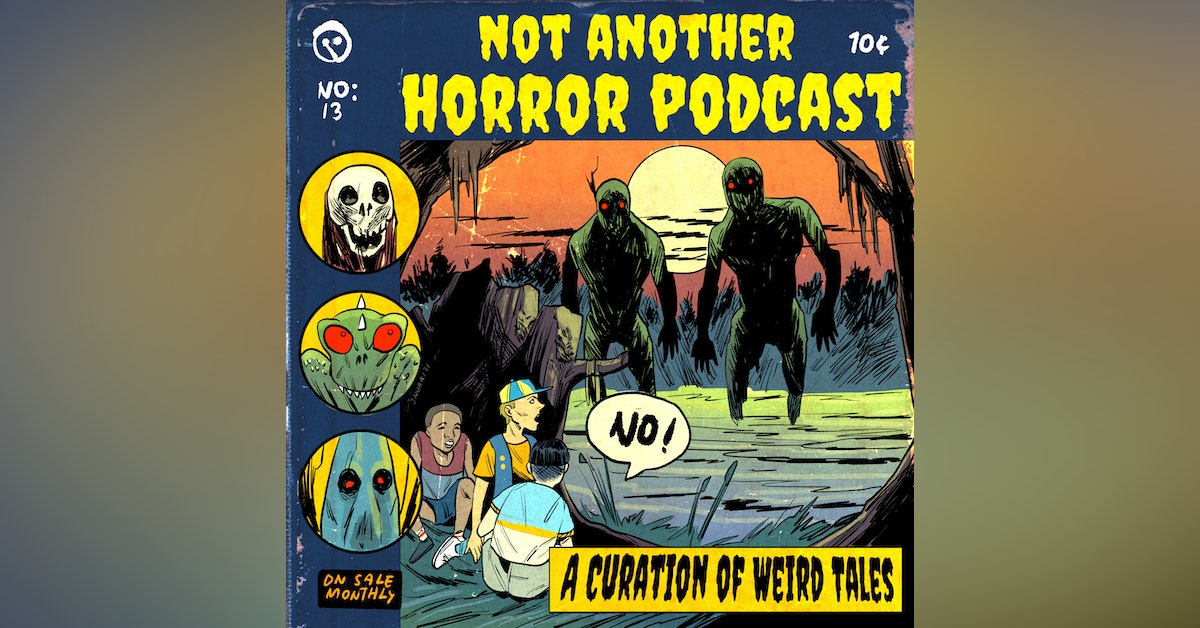 When we think of serial killers, the name Ronald Joseph Dominique doesn’t necessarily come to mind. But while Dominique—who was later given the moniker "the Bayou Strangler"—never gained the notoriety of the Dahmers and Gacys of the world, his crimes were no less heinous. In fact, his body count makes him one of the most prolific killers in American history: 23 men died at Dominique’s hands between 1997 and 2006.So how did a vindictive killer evade the police for nearly a decade? Dominique’s success can be attributed to two factors: As a pizza delivery man, he maintained a low profile in his Louisiana town. No one suspected that Dominique—an overweight and balding 30-something—was capable of murder. Likewise, his victims—primarily gay African American men—lived on the fringes of society. With the promise of paid sex, Dominique would lure these men into his car before raping and then strangling them to death. Only years later, after DNA evidence linked him to the crimes, was he finally put behind bars.

Buy Me A Coffee and help support the show: https://www.buymeacoffee.com/NAhorrorpodcast

Support this podcast at — https://redcircle.com/not-another-horror-podcast/donations